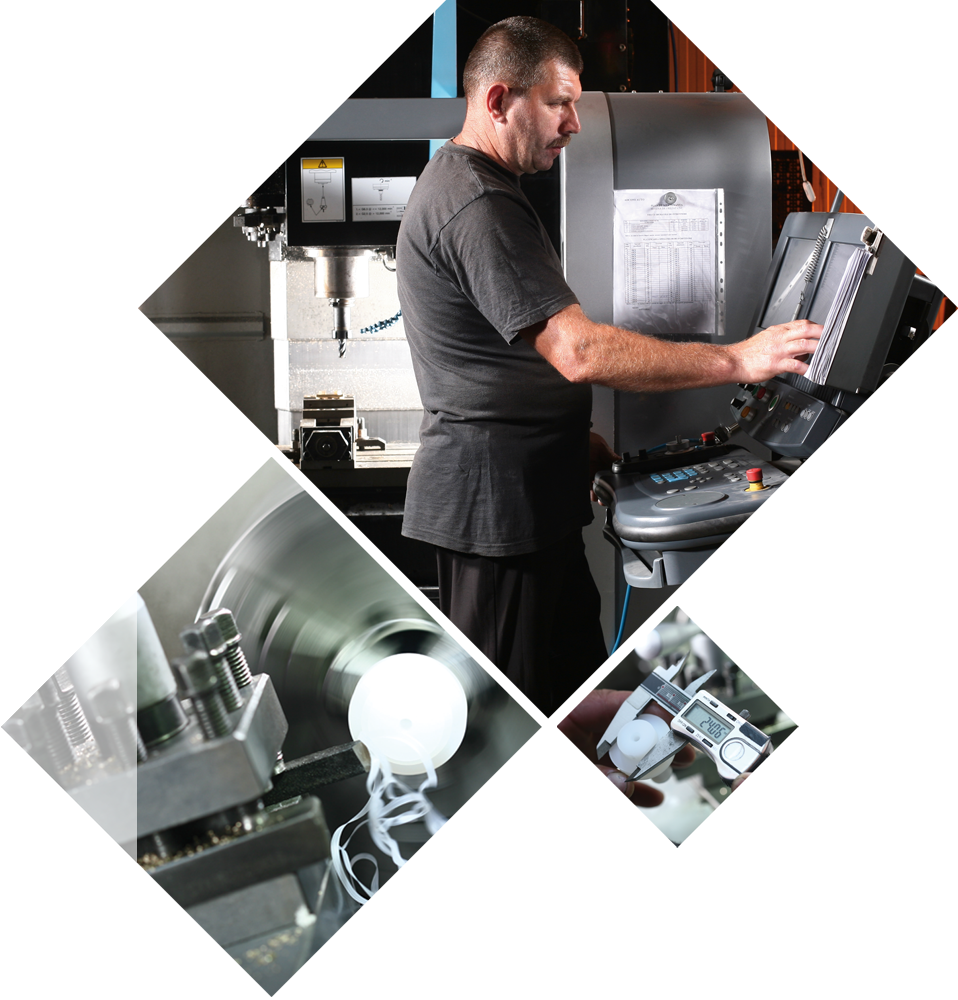 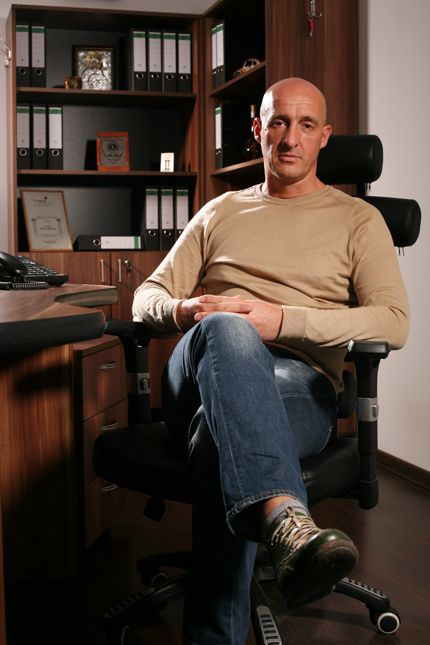 – When was ADCONS born, where and why, what was the startup activity and if it is still found today in ADCONS?

Officially we established ADCONS in 2004 having the object of activity related to trade in construction materials – that was the trend then.

In fact, in 2006, the department of mechanical cutting was established starting with a 1982 lathe, a 1980 milling machine, a 1976 grinding machine, a 1992 cutter – their value did not exceed more than 5,000 euro. Unofficially, 2006 is the year when we started the activity which I was trained for, which I studied for at the Polytechnic University of Timisoara (TCM). For me this is the year of the birth of ADCONS. We started renting the former COMAT, and in 2008 we moved to Săcălaz, where we started the Auto/Car service.

– How many were you at first and how many of them are still in your company today?

I had five people at the beginning. Of these, two retired in the meantime, and one is no longer among us, and the other two are still working for me today. Timişoara area has always been a better educated area; the 200 years under the Habsburg Empire are still present regarding seriousness, keeping one’s word and the joy of a well done job. Basically, the staff with whom I work today is formed starting from 2010, and around 80% of them are still with us. I do not like fluctuations at work and that’s why I provide very good working conditions – thermal comfort, changing rooms with showers, dining room, transport, they have no expense to come to work. I’d like to be like a big family.

– Have there been turning points in this process, which are they and what have they brought to the company?

After 2008, the crisis came in 2010, we sold construction materials at one third of what we used to before, mechanical processing and car service were in the early phase and I could not fill the gap, but I did not stop. We worked on mechanical processing and car service, and in 2011 we I started the building of the hall at Dumbrăvita and in 2012 we moved. In 2015 I stopped the activity of the car service because of lack of staff and lack of seriousness. So I decided to develop the “lathe”, I like to call it like that in brief as it takes some time to say the department of mechanical cutting… I had already had two second hand CNCs since 2007, paid of my own money and everything I bought later, new machinery, was only in equity, without credits, including the hall, so I could develop.

– You relied on technology, why and what did technology bring to the development of ADCONS?

As I said, I decided to focus only on the lathe. We had some new machinery, two second hand CNCs, we were not competitive, we were not productive. Slowly, or how one of our contemporaries said: step by step, we bought new CNCs, now I have five, and other classic machinery, all of them brand new. The oldest machinery is now from 2010, the newest from 2016. I noticed that at the beginning we received customer complaints about quality, so we acquired two quality control machinery, one in 2D and one for measuring curves and angles from Mitutoyo, very expensive ones. We also hired a man who only deals with the quality department. Also, for the same reason and to make our production more efficient and more environmentally friendly, we have accredited ISO 9001, 14001, 18001, that is quality, environment, health with SRAC.

– Having a team of 30 specialists today, what do you want from them and how do you see them in the future?

What do I want from my employees? Dedication! And to have the responsibility and the joy of a well done job! To keep the working place and the machinery clean, I care a lot of cleaning and tidiness. As one friend of mine who came to me used to say: ‘Well, Boss, it’s like a permanent maintenance on you, there’s always someone with a broom or cloth in hand.’ You should not come to work just because ‘you have to’. To come also for pleasure.

– Is ADCONS involved in social responsibility actions and why, which are the projects considered to be a priority to be supported?

I am part of the Lions Bastion Club, I helped my friend Puiu Ilieşu from the Timişoara Foundation ’89, with many actions of food supply, making him a green garden (digging, gardening, sowing), we have a Christmas activity called Christmas Caravan. In 2015, we received from the Foundation a diploma of humanitarian merit for humanitarian activities and the support of ’89 Timişoara Foundation. There are so many projects worth supporting, there are still so many social needs where every help is welcome, but you cannot get involved in everything. Through Lions, so far we have been able to focus on rapid and priority social actions.

I like sports, whatever it is, I did six years of swimming, with national and international results, two years of polo, with the same results. I’ve been performing in handball and basketball.

– How involved is your family in ADCONS and what is the support it provides?

ADCONS started out as a family business, developed with its support, equity; but everything we do is for our children. I want them to have a better start, a better life than ours.

In 2, 3 years I wish we have more machinery, to do other types of machining that we cannot do now, for example, electro-erosion. I would like to develop the department of industrial automation. Over 20, 30 years? Surely, more performing machinery, probably other people. Even if technology evolves, mechanics will always be needed, it has been necessary throughout the well-known history of human civilization, I do not think 20-30 years or more will bring radical changes…

– What is the story of the name ADCONS, where does it come from?

ADCONS comes from the name of my partner Adelina, combined with Cons from the construct – this being the first area of ​​activity at its establishment. Meanwhile, with the diversification of our activity and the well-known growth in the field of mechanics, automotive; ADCONS has become a brand.

I do like the name even nowadays, and no matter where our future takes us and what activities we will add to our domain, ADCONS will remain the name under which we will continue to grow.